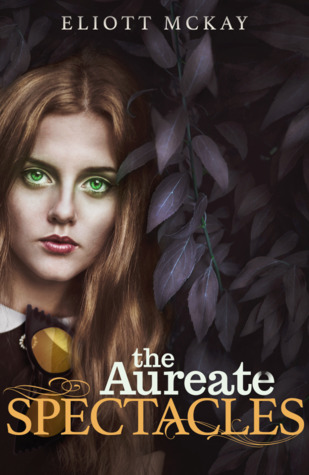 Would you sacrifice your people for the man you love?

Michaela was a seemingly normal high school senior, hiding behind a pair of hideous spectacles which masked her true identity. When she’s abducted by an intriguing werewolf, she learns that her father was a powerful vampire, and she has been chosen to protect his city from her predatory kin. As the situation grows dire, the fate of the city rests in her hands, and she must choose between peace for her people or the man she’s growing to love.

A quite interesting story, about a girl who finds out she is meant to be a leader for her father’s people while trying to keep her feelings for an old playmate in check. Michaela fears of her true origins once she decides to stop hiding behind the odd looking pair of glasses. Her beautiful green eyes are a sign for Conrad, who takes her back to the place of her birth. Here she must learn about her origins and how to be a leader.

Michaela does her best to fit in well in her new position and gets actively involved in the community. She identifies the needs of her people and assigns responsibilities to put her plans in motion. The only aspect that seems to have no fix is her heart. Attracted to a man she can never get close to, she tries to keep a casual relation with Conrad. His feelings towards her have never changed. But because of their different DNAs, they are never meant to be together.

I decided to go with 3.5 stars because of the way the story was written. The attention to details, the quite high number of characters and the descriptive paragraphs give it a real feel. The plot is not as complex as I would have expected. At a point, my only interest was finding out how the people’s lives change under Michaela’s rule. There were parts of the story I could not understand (Conrad was supposed to teach her something but in the end she figures things out on her own most of the time). The green light was also strange but ok, it’s something new 🙂

All in all, a nice book to read, good way to pass some time in a land of Vs and Ws. Oh, read about these in the book 😉 enjoy! 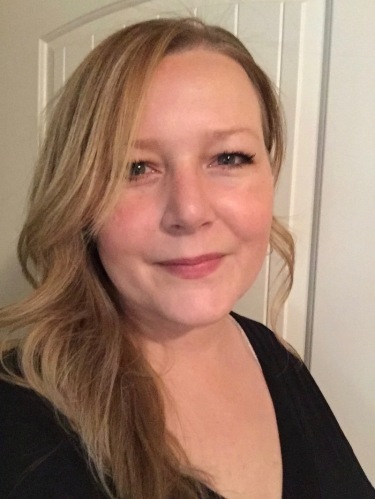 When Eliott MaKay was forced to abandon her dreams of becoming the tooth fairy, writer seemed the next logical choice. Her writing quickly started drawing attention and during university one professor had so much faith in her that he put together a 2 credit program to allocate time for her to write.

But like all free spirits, hers had the desire to travel and she spent a number of years exploring the world, with nothing but her wits and trusty luggage, living out her personal mantra, “Spreading joy, writing books”. Since returning to the states, she has continued to engage in random acts of kindness and doling out smiles to unsuspecting strangers..

Throughout all this, she’s never given up on being a writer, nor shied away from hard work, and can’t wait to bring her work to the world for all to enjoy.

One thought on “Book Review: The Aureate Spectacles”