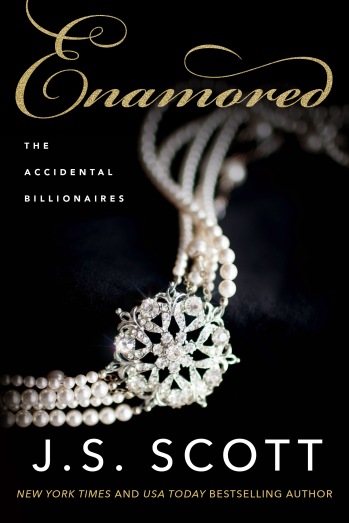 Like his brothers and sisters, Seth Sinclair went from blue-collar to billionaire overnight, and he’s decided to invest in what he knows best: construction. There’s only one thing in his way—the endangered birds nesting on a piece of prime beachfront real estate. And fighting for the birds is Riley Montgomery, a stubborn, pain-in-the-ass, drop-dead-gorgeous environmental lawyer. The worst part? Seth will do anything to keep her around—even if it means hiring her to be his fake girlfriend.

With a cause to fight for, Riley agrees to Seth’s scheme. If she keeps the superficial women away from Seth, then he’ll leave the wildlife sanctuary alone. But pretending to be his girlfriend comes with ground rules: No ass grabbing. And absolutely no sex. Ever. The problem? The sexual tension sizzles when they’re together.

Seth isn’t so keen on Riley’s rules, but he’ll keep his word, at least until she decides otherwise. But bringing Riley into his circle has brought her past back to haunt her in ways that neither of them expected. Now it’s less about broken rules and more about broken hearts, and Seth will do whatever it takes to protect the woman he loves.

Ok, the most important questions are: Where have I been?! Am I not involved so deep in the bookish community? Have I been blind not to see this series around?! Because this third book is absolutely fantastic! I cannot imagine the previous two, but I can definitely add them to my TBR.

Seth and Riley seem to have different motives behind their actions. They have a conflict and they need to solve it somehow. His next construction project is affecting an endangered species of birds. Funny thing is they reach an agreement in which she is his fake girlfriend. Now, who has more to gain, remains to be seen, since Riley has her own demons to fight and bad memories to keep at bay.

The two of them are amazing. They are clearly an adult couple, no childish attitude and with a mind set on the objective to accomplish. Seth’s however changes. With his sight set on the beautiful lawyer, he is hell bent on winning her trust and heart. His strength will give her the confidence she needs. The attraction they have, the connection, it’s so well described.

The author has managed to transpose the feelings into words and I was able to empathize with our characters. This, combined with a great plot, a hero and a heroine worth every page, it’s a recipe for success. So I feel compelled to give 5 stars. I MUST make sure I get my hands on the series and I do advise you to do the same. “Enamored” can be read as a standalone, but I am convinced the other books are at least as amazing as this one. Enjoy and happy reading! 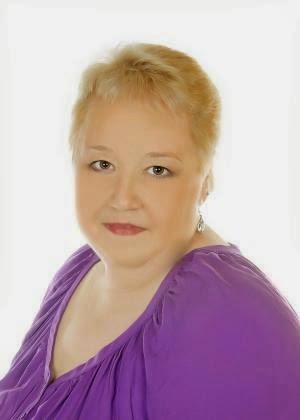 J.S. “Jan” Scott is the New York Times and USA Today bestselling author of numerous contemporary and paranormal romances, including the Sinclairs and the Accidental Billionaires series. She’s an avid reader of all types of books and literature, but romance has always been her genre of choice—so she writes what she loves to read: stories that are almost always steamy, generally feature an alpha male, and have a happily ever after, because she just can’t seem to write them any other way! Jan loves to connect with readers. Visit her website at www.authorjsscott.com.

One thought on “Book Review: Enamored”