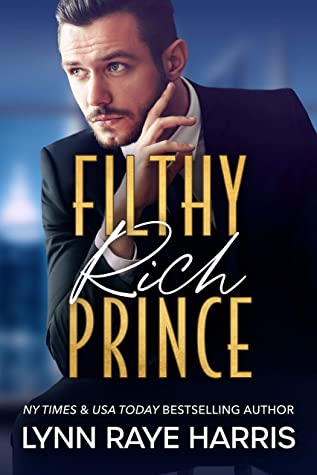 Single mother Lily Morgan knows what it’s like to struggle. Not a day goes by that she doesn’t work hard to survive. But when she’s thrown in jail in a foreign country, she has no idea she’s about to come face to face with the prince who took her virginity and left her pregnant two years ago.

Nico Cavelli might’ve released Lily from his dungeon, but he’s not letting her go. She stole his son and heir, and he can’t forgive that. He’ll make her his princess – and he’ll make her pay for keeping his child a secret.

What he will never do is show her any mercy.

Or fall in love with her…

NOTE: This is a Beauty and the Beast, Cinderella romance with an alphahole hero who is transformed by love in the end. If you don’t like angsty reads with dramatic conflict, best keep scrolling! There will be some bad decisions. There will be bossiness. And there will be groveling by the end. You were warned.

Check it on Amazon & Goodreads

To be completely honest, there are parts of this story that I’ve really enjoyed and there are parts that were frustrating. We have two main characters, each with their own responsibilities. There is an interesting contrast that I will detail in the following lines, we have communication issues, but as well some scenes that were forced here and there.

In his desire to escape his royal life, Nico has an affair with Lily. Even if their connection is intense and they both seem to want more, ne never shows up to their second date. Time passes and Lily has a beautiful boy. She is determined to provide him the life she did not have and her struggle is for the little boy only. When her job sends her to Monebianco for an assignment, things get complicated. Her encounter with Nico is nothing as the guy who stole her heart months ago. He is now cold, arrogant,  insufferable and an overall jerk.

I loved how Lily and Nico were dedicated to their duties. She has one life to care for, while Nico has an entire kingdom. Their past is their motivation, but at some point, the child and the kingdom will be in conflict. Nico is more affected by all this, but he’s not willing to give up his child. Political intrigue, family conflict and a marriage that needs to be set on the right course – these are just some of the elements that can be found in Filthy Rich Prince.

However, I feel that some of the scenes were not very consistent in the overall book. For example Nico’s political choice of a bride was unstable. His connections or “secret services” seem to be extremely efficient, but when actually needed, they don’t work properly. I can’t get into details unfortunately. Lily at some point becomes a bit spoiled. Even if in the beginning she is more than content to lead a simple life, she adjusts well to the royal life.

To conclude, I think it was an ok book. It was entertaining, until the conflict becomes too much. I wanted to be blown away but…. I was not. I did not dislike it, but it does not stand out.

Let me know your thoughts on the book, let me know if you’ve read it or anything else by the author in the comments below. Until next time, happy reading 😊

Cover Review: I like the gold color in the title. It makes me think about royalty. But that’s about it. The picture behind the tile is a great shot for a model, nothing that would make me think about a prince 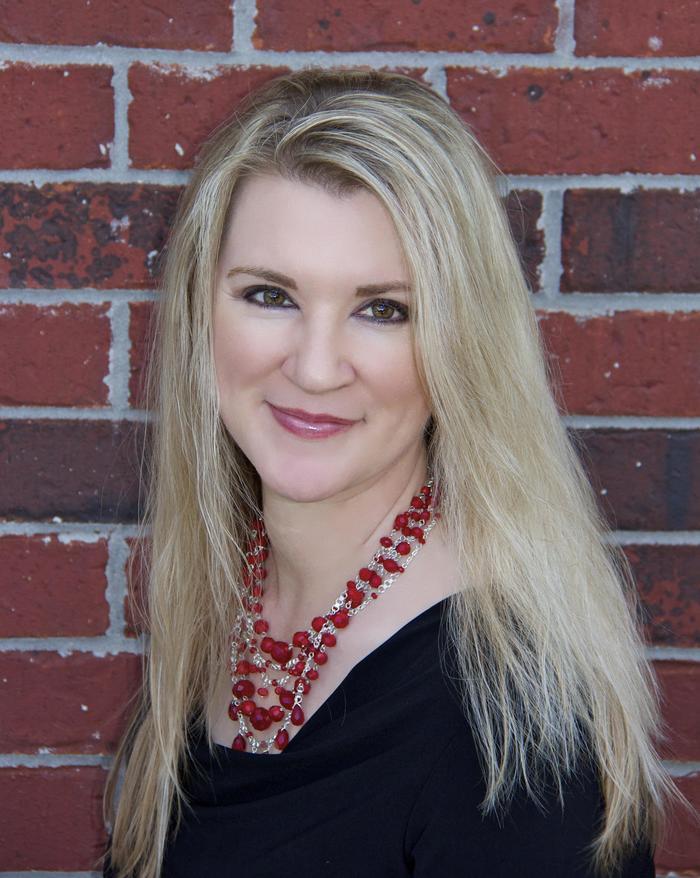 Lynn Raye Harris is a New York Times and USA Today bestselling author of sizzling military romantic suspense novels and contemporary romance novels. She lives in Alabama with her husband (former military), her cat, and her American Saddlebred horse.