Title: The Heart of the Alchemist 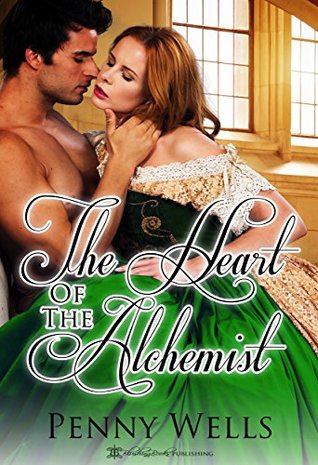 Source: received from the author in exchange for an honest review

When the love of her life dumps her, Katie spends three years living with a broken heart.

Seeing him with his new fiancée prompts her to make some changes, but before she can, Katie is torn abruptly from twenty-first century Chicago.

Landing in Elizabethan England, she finds herself in a room with a handsome alchemist named

Robert. Unable to send her home, Lord Robert assumes the role of her guardian and helps her learn how to live in 1566 London. Robert’s father, the spymaster to Queen Elizabeth, sees the value in Katie’s knowledge from the future and allows her to come to court. Plunged into a world of scandals and secrets she doesn’t understand, Katie risks her life to earn Lord Robert’s trust.

As a man with questionable intent begins to pursue her, stirring Robert to jealousy, Katie discovers she may feel more for Robert than she thought. Being a woman in the sixteenth century where she may be disciplined, married off, or locked away is fraught with perils. But has Katie found love despite these dangers?

The blurb describes well enough the plot but let me give you a bit more. Katie ends up in Lord Robert’s alchemy lab after his failed experiment to obtain gold. She finds herself in Elizabethan England, with no internet or phone (or denim), captive in a strange man’s house. But as scared as she may be of the entire situation, Robert has at least the same amount of worry. Step by step, they will earn each other’s trust and Katie will be thrown into a world of secrets and spies.

I have no complains when it comes to the writing, my main issues are related to how the story was built. For me, it was not very believable how easily Katie has forgotten about her family. I had the feeling her worry was mostly for the material things she would miss, not necessarily her loved ones.

As a trigger warning, there is a scene of violence towards her that was too much for me. I have not experienced such acts, but I would expect any woman to fight a little, not accept it and that’s it.

Lord Robert was living too much in his father’s shadows. He gave me the impression of being afraid of him, like he was cruel, old man. Don’t get me wrong, this is not a bad book, it has things that I enjoyed. As I was mentioning, the writing is not bad at all. For example, Lord Robert’s panic when he sees this strange woman, dressed in weird clothes, in his lab and the way he tries to deal with the situation are really some great scenes. The author has done a great research on the customs from that era, so the documentations is visible. The romance is built quite well also.

So yes, I am going with a 2.5 stars (round up 3 stars) for this one. I liked it, just that it could have been better. Let me know your thoughts below. Enjoy!

Penny Wells has been writing stories since she knew what a story was. She loves reading 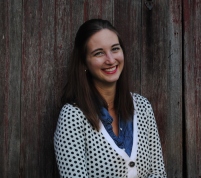 and especially enjoys a lush fantasy novel or an engaging historical drama. Wells lives in the United States with her husband, who is an avid reader of nonfiction. When she isn’t wrapped up in the consumption or crafting of words, she can often be found curled up with a warm drink and cozy craft.