Struggling to forget a crumbling marriage, 40-year-old Anna Lucia Lottol comes to Venice to visit an old friend – but instead of finding solace, she is dragged into the police station and accused of murdering a money-laundering count with whom she had a brief affair. A US Treasury officer with brains and athleticism, Anna fights to clear her name in a seductive city full of watery illusions. As she works to pry information from a cast of recalcitrant characters sometimes denying what she sees and hears, she succeeds in unleashing a powerful foe bent on destroying her. Will she save herself and vanquish her enemies, including her darkest fears?

A captivating tapestry of murder, betrayal, and family, Venetian Blood is a story of one woman’s brave quest for the truth – before it’s too late.

“A riveting whodunit that makes full use of its dramatic setting.” (Kirkus Reviews)

Christine Evelyn Volker became intrigued by foreign cultures at an early age, which propelled her to study Spanish, German, and Italian. After securing a BA in Spanish and an MLS at University at Albany – SUNY, followed by an MBA at UC Berkeley, she was drawn to international banking and became a senior vice president at a global financial institution. Her career brought her to Italy, where she immersed herself in the language and made frequent visits to Venice. Venetian Blood marks a return to her roots in the humanities, and just won the Sarton Women’s Book Award for contemporary fiction.

She is currently at work on her second international mystery, this one set in the rainforest of Peru.

Gabrielle has narrated over 400 hundred titles specializing in fantasy, humor, and titles requiring extensive foreign language and accent skills. Her “velvet touch” as an actors’ director has earned her a special place in the audiobook world as the foremost choice for best-selling authors and celebrities. Short list of those directed: Anne Hathaway, Emilio Estevez, Wil Wheaton, Dr. Daniel G. Amen, Elijah Wood, Deepak Chopra, Eric Idle, Nancy Cartwright, Michael York, Ed Herrmann, and Joe Mantegna. She is the writer and director of the Award winning short film THE DELIVERY, which deals with an Alice-in-Wonderland version of audio books. She spent her childhood in Rome growing up with her wildly artistic and cinematic father, John de Cuir, four-time Academy Award winning Production Designer, an upbringing that her to be fluent in Romance languages and to have an unusual appetite for visual delights.)

Ok, let me jump right into my thoughts about this story. First and most important thing to mention is that the writing was fantastic, as well as the narration. No, the narration was more than I could have ever expected for a book with this plot.

Let’s detail a little on some aspects. As the blurb says, the action happens in Venice, a crowded city, full of mysteries and tragedies, as well as art and history. The descriptions are very vivid and the amount of historical info we are shared during the pages is interesting to know. Characters are very particular. They have different personalities and it’s visible the amount of detail the author has put in depicting their traits.

Anna’s efforts to clear her name put her in contact with these different people, form different social categories. In the same time, she is facing her past, she is facing a broken marriage and an uncertain future. The plot is well built and it took me quite a while to identify who did it (actually, it was a wild guess…) and that kept me so focused and curious to see what’s next.

The narration was absolutely perfect! The narrator not only changed her voice to differentiate between the characters, but her accents, the variety of those accents is incredible. She is fantastic and I can only be so happy to have discovered her work with this book.

All in all, I loved the story, the writing and the narration. However, I find myself decreasing one star as it was difficult for me to focus on the events with the many descriptions and changes in accents. This is not a reflection on the quality of the book (I fully believe it deserves more than 5 stars!!!), but just a reflection of my experience while listening to it. So 4 stars and my appreciation to all the work that was put into “Venetian Blood: Murder in a Sensuous City”

I received this audiobook as part of my participation in a blog tour with Audiobookworm Promotions. The tour is being sponsored by Christine Evelyn Volker. The gifting of this audiobook did not affect my opinion of it. 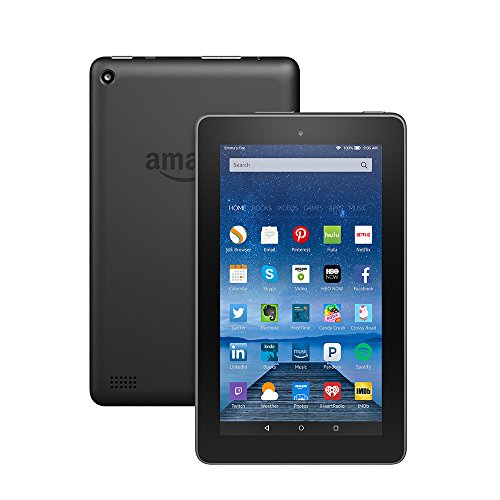